Toni Garrn (real name: Antonia Garrn) is a perfect mix of power and unpretentiousness, typical of a new generation of authentic women. Her supermodel career hasn't gone to her head – quite the contrary: She uses her media presence to campaign for and help others. She chooses her own path – and follows it as she sees fit. Disciplined, ambitious, but also loving and grateful, that's Toni Garrn.

What does Toni Garrn think about herself? She tells us in this video:

An angel – not just for Victoria's Secret

Toni Garrn has always weighed up each one of her decisions – even at the very beginning of her career. At 13, she was discovered in Hamburg. In 2007, when she was just a shy 14-year-old, the blonde beauty modelled for Calvin Klein. She could have pursued that path, but she wanted to have brains to go with her beauty. She stayed in school, graduated and followed up her academic success by walking 54 (!) catwalk shows in Milan, Paris and New York. Vogue, Harper's Bazaar and W Magazine, Chanel, Dior and Hugo Boss wanted to book Toni. She even became one of the Victoria's Secret angels. Millions of young women could only dream of such an opportunity, but Toni Garrn left her angel's wings behind. She wanted to campaign for young girls in Africa and considered it inappropriate to be their role model while also parading around a commercial fashion show in her underwear. Hats off, Fräulein!

Toni Garrns hair: as versatile as her personality

On the red carpet, the New York resident always puts in a glamorous appearance, topped off with a hair style that complements her outfit: seductive curls, an elegant updo or a trendy sleek look. The latter is our favourite on Toni. It gives her a modern appearance and underlines her perfect features. Red lips are the ideal finishing touch.

On the other hand, when she travels to Africa for her foundation, she sometimes goes for days without a shower. „I wear yoga pants, a t-shirt, tie my hair back in a pony tail – and that's it“, Toni said in an interview. After all, she has more important issues to deal with there, like enabling young girls to get a better education and offering them a perspective. Toni Garrn handles these challenging trips as elegantly as she navigates the world of fashion. Secretly, we wish she would meet her own “Out of Africa”-style Robert Redford who can keep up with her adventures. Toni, keep doing your thing – we love it! 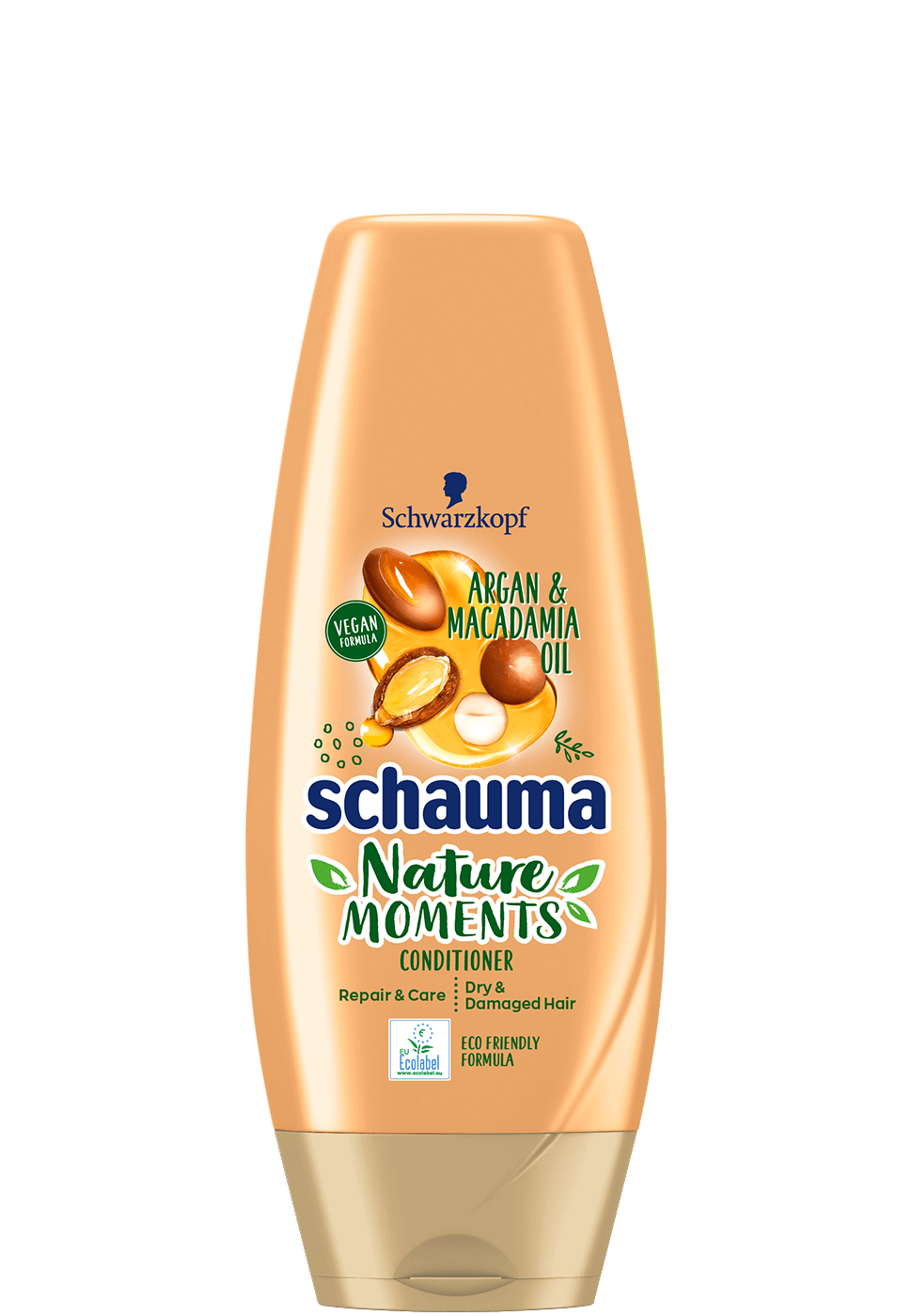